Reading about how technology has been implemented in the area of translation, I found out that soon it will be released a “real-time” translator tool. The more I read about it, the more interested I was about knowing how efficient it will be.

Last May, Microsoft presented this tool only as a demo (it is planned to be launched late 2014), and it proved major steps on technology regarding languages. This “real-time” Skype translator tool is focused on being used by multilingual families, diplomats, educators or businessmen; the demonstration not only provided an oral translation, but a text-based one as well.

The creation of this tool has required a series of remarkable research advances in translation, speech recognition, and language processing, as well as Microsoft’s engineering.

According to some statements made by Microsoft’s staff, they have worked on obtaining conversational speech data, especially by analyzing social media posts. As people speak and write in different ways, they have encountered a crossover of slang and utterances which can help the tool be more contemporary. Microsoft also mentioned the term “disfluency”, which means that in the spoken language people don’t create a 100% fluid sentence; most of the times people make a lot of pauses to think what they want to say resulting in conversational gaps. This is somehow a challenge as the tool doesn’t involve translating word by word, but complete ideas.

After reading some bulletin boards online and knowing more about this translation tool, I believe that Microsoft is greatly improving the use of technology in communication and languages. If this tool works as expected by the public, it will be a huge success.

However, I am quite skeptical about it. I had never used Bing translator (also from Microsoft) as I don’t like online translators, but I decided to give it a try. The procedure is not complex whatsoever. You enter your sentence or text in a certain language, the program automatically identifies the language and starts translating what you are writing. I admit that at the beginning I was somehow impressed due to the accuracy of the translation. But I had to make and experiment: I entered some slang and colloquial expressions in Spanish such as “de tal palo tal astilla” which refers to either a son or a daughter who is similar to his or her father. Well, in English we might say “Like father, like son” or “He’s a chip off the old block”. However, Bing translates it as “such suit such splinter”; does it even make sense? My second experiment was with a word I used in my first text: “amachinar”, which means to be strong enough to deal with different situations or resist. Well, Bing simply doesn’t have a translation for this word.

Therefore, the problem is still this cultural difference and the need to match both languages in that sense. Yes, Skype translator seems to be useful and huge, but in my opinion we still can’t depend 100% on tools like this. I agree that it is unlikely that diplomats and educators would use the word “amachinar”, but common sayings, of everyday language, are important as they are used “every day”!

I also watched the video that presents how the tool works. Yes, it wowed me. It is impressive how technology now can process speech really fast. If Microsoft works on the slang and everyday expressions issue, I certainly will become a “Skypeliever”. Feel free to watch the video, and give your opinion about it. 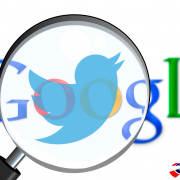 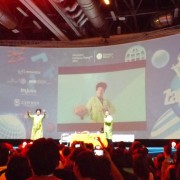 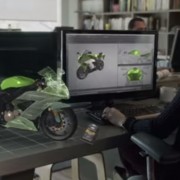 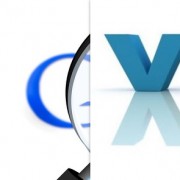 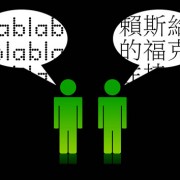 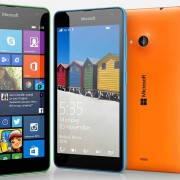 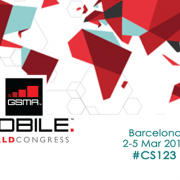